An Israeli woman is reportedly suffering with fever and other flu-like symptoms on the Diamond Princess cruise ship docked in Yokohama port, near Tokyo, according to the Hebrew-language Ynet site.

The woman’s diagnosis is not yet known. It’s believed there are at least 14 Israelis among the 3,711 passengers and crew aboard the Diamond Princess cruise ship being held in a 14-day quarantine in the port.

The World Health Organization said 64 more people on the ship have become ill with the Wuhan coronavirus over the past 24 hours.
Japanese officials declined to give a precise total number of passengers who are sick, saying they are still checking and confirming diagnoses.

“All individuals testing positive were disembarked and admitted for medical care in infectious disease hospitals in the Yokohama area. Close contacts of the infected passengers are asked to remain in quarantine for 14 days from last contact with a confirmed case,” the World Health Organization (WHO) explained.

In China, the death toll from the coronavirus rose Monday to 908, and two more fatalities were reported outside the country as well. There are now 40,171 confirmed cases of the 2019-nCoV coronavirus worldwide, a figure that vastly outstrips the number of people who were sickened by SARS from 2002 to 2003. More than 360 cases are confirmed outside of China. 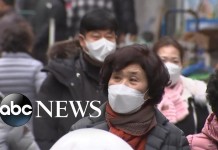 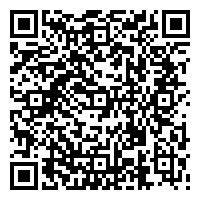