A second Israeli from among the group of 11 who returned home Friday from the Diamond Princess cruise ship in Japan has become ill with the COVID-19 coronavirus.

All of the Israelis who returned from Japan were brought to Sheba Medical Center in Tel Aviv for a 14-day mandatory quarantine; this passenger tested positive for the virus over the weekend, the hospital reported, adding that the patient did not catch the virus in Israel, having been under a strict quarantine since returning from Japan.

Two elderly Japanese passengers who were among the 3,700-plus people aboard the Diamond Princess have died of the virus, and 634 others have fallen ill.

Four Israelis are being treated for the coronavirus in Japan under the strict supervision of an Israeli infectious diseases expert.

This weekend 200 Israeli students and at least 15 teachers were ordered into self-quarantine after having been exposed to a delegation of South Korean tourists who were subsequently diagnosed with the COVID-19 coronavirus after returning to their country.

A decision was subsequently made by Israeli officials to also bar foreign nationals entering from South Korea, adding that country to a list that had already included China, Japan, Macau, Singapore, Hong Kong, Taiwan and Thailand. The infected tourists visited Israel between February 8-15.

In addition, some 200 South Korean tourists who are currently in the country were also ordered into quarantine as well. 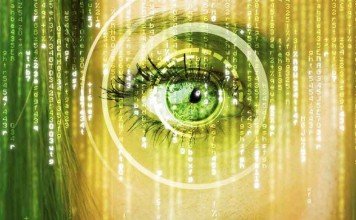 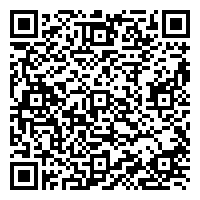