European Union foreign policy chief Federica Mogherini confirmed on Wednesday the body will inspect the latest Palestinian Authority school textbooks to determine whether they contain content that promotes incitement to hate and violence.

The EU is concerned its foreign aid funds are being used to promote hate in the wake of findings that emerged from an investigation by IMPACT-se (Institute for Monitoring Peace and Cultural Tolerance in School Education).


IMPACT-se found the new textbooks contain more radical content than those in past years, with hundreds of examples of extremist incitement to jihad against Israel and Jews appearing in all subjects across the board.

“The European Union is the largest financial donor to the Palestinian Ministry of Education. But European taxpayers’ money and good will have been abused for years, with generations of young Palestinians systematically undergoing radicalization,” said Marcus Sheff, CEO of the institute.

“There is no excuse and no justification. The PA takes hundreds of millions of euros and in return educates millions of children to violence, hatred and Jihad. We hope that the EU’s in-depth examination of this issue will help put an end to this abuse of children and will finally enable young Palestinians to finally receive a meaningful education for peace and tolerance.”

The findings were shown to senior European officials and delegates at the European Union Parliament, which prompted an official inquiry from a delegate that launched the probe.

Funds have been allocated for the purpose in the 2019 EU budget, Mogherini confirmed; the investigation is intended to “identify possible incitement to hate and violence and non-compliance with UNESCO standards regarding peace and tolerance in education,” and is to be carried out by an independent research institution, she said. “Incitement to violence is incompatible with the promotion of the two-state solution, and greatly exacerbates the lack of trust between the communities.” 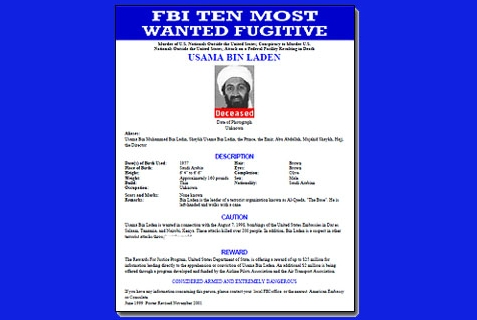 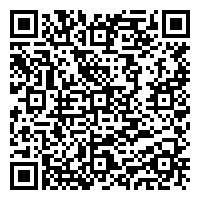