Hashem Kahil, director-general of the CEC, said the PA had sent letters to all international bodies calling on them to support the election process and pressure Israel to allow eastern Jerusalem’s Arab residents to vote in the city.


EU spokesman for eastern Jerusalem, Shadi Othman, confirmed that the request received from the PA during the day would be forwarded to EU headquarters in Brussels and that the EU would soon begin a dialogue with the various PA Arab factions to secure the election process.

Meanwhile, Othman announced that the European Union is funding the construction of a new building for the CEC and that it will be inaugurated soon.

The PA is not the only one working on the eastern Jerusalem elections. At the end of the week, Ismail, Haniya, the leader of Hamas, spoke with Nickolay Mladenov, the UN envoy to the region, stressing the importance of the international community to the election process and called on him to act to ensure the election process and the proper freedom of voting in eastern Jerusalem as well.

The Masarat Institute also claims that 2.2 million residents are currently registered in the voter register and that the Central Election Commission must update the registrations and complete the data of another 680,000 eligible voters.

Legal sources called for the PA to lower the minimum age for the presidency to 25 as, they claim, 63% of eligible voters, who are 1.8 million people, cannot run for the Palestinian Authority presidency while 31% of eligible voters cannot vote for the Palestinian Authority parliament. They called for the Authority to allow all those with the right to vote, over the age of 18, to run for a seat on the Legislative Council. 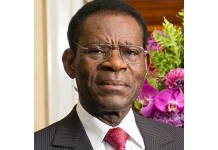 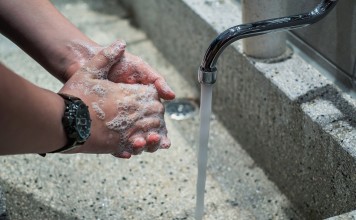