The German-based European Jewish Cemeteries Initiative (EJCI) on Tuesday announced its plan to employ teams of drone operators to survey some 1,500 Jewish cemeteries at risk of disappearance in Slovakia, Greece, Moldova, Lithuania and Ukraine. The EJCI will then use the aerial images to mark and record the boundaries of each cemetery, which will then be enclosed and restored.

The European Union is funding this project with an amount just shy of $1 million, in response to a rash of anti-Semitic attacks on old Jewish cemeteries across the continent. Only this month, swastikas were painted on Jewish gravestones in two cemeteries in France, and one in England.

Philip Carmel, who heads the project, plans to erect walls with locking gates around the restored cemeteries, “so people know there’s a Jewish cemetery.” The EJCI will also recruit volunteers in the five countries to help maintain and safeguard the cemeteries.

Noting that the cemetery in Strasbourg, where 37 gravestones and a monument to Holocaust victims were defaced with anti-Semitic graffiti last December was surrounded by a fence, Carmel said, “Fencing doesn’t protect. It’s the people who protect the cemeteries.”

The EJCI estimates that 10,000 Jewish graveyards dot the soil of 46 European countries, more than 7,000 of them in central and eastern Europe.

“It is vital, especially, that the next generation of Europeans learns about Jewish existence to combat rising anti-Semitism and Holocaust denial,” Carmel said. “The cemeteries are so often the last physical proof of centuries of Jewish life in the towns and villages of Europe, which were wiped out in the Shoah. There is no better proof to deny Holocaust denial.”

The drones are collecting topographic data that EJCI experts, who are based in Kiev, Ukraine, use to track down and design plans for the cemeteries. 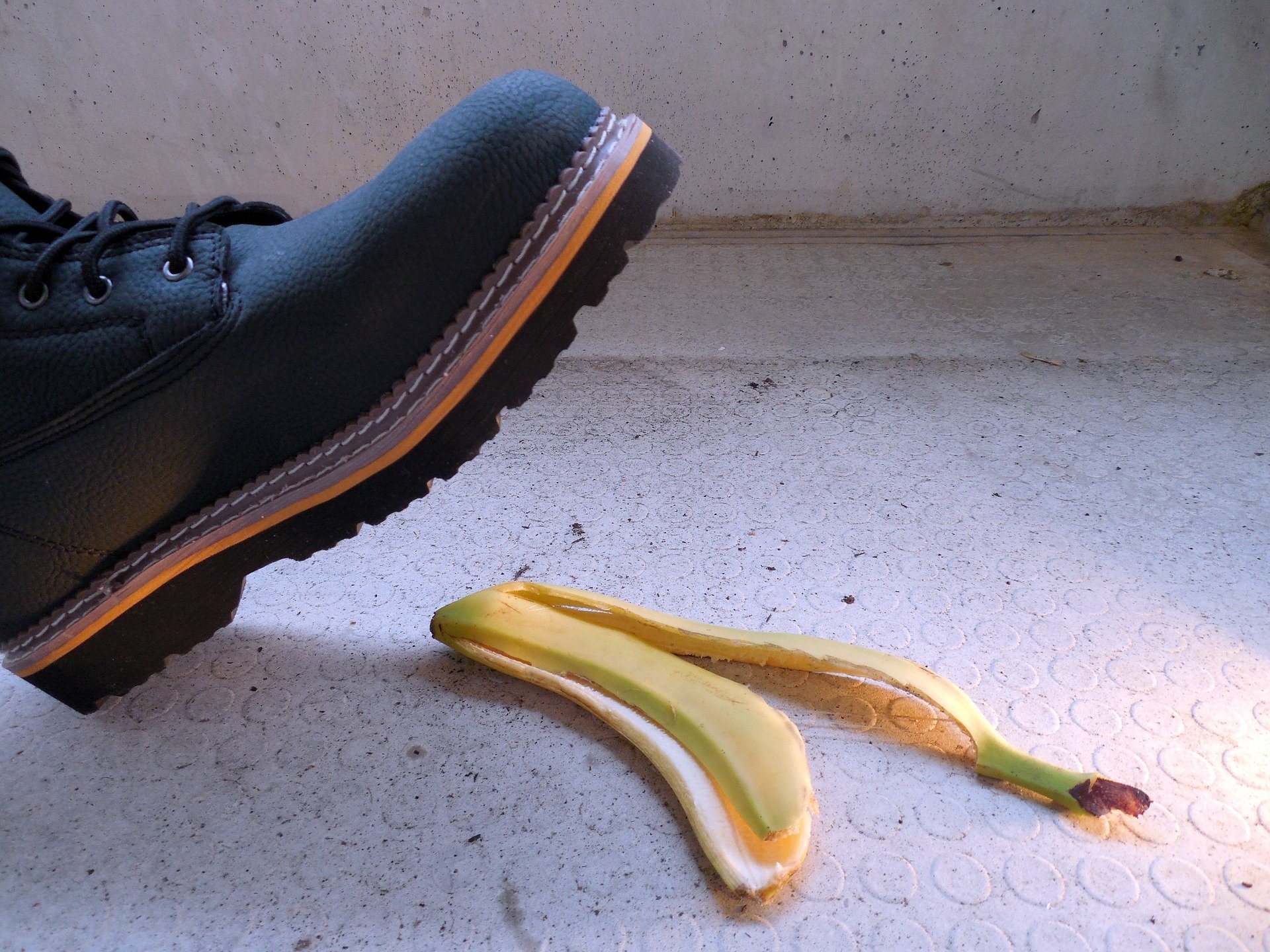 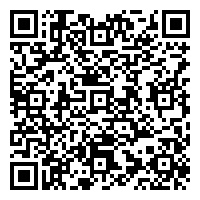