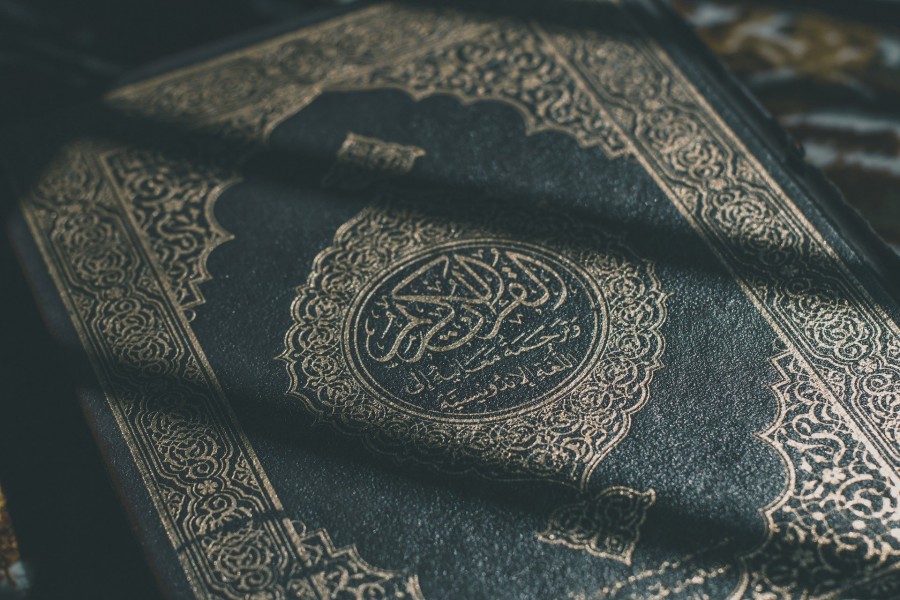 On the anniversary of the birthday of the founder of Islam, Prophet Mohammed, a Saudi citizen attacked and wounded a security guard Thursday at the French Consulate in Jeddah, Saudi Arabia. The ethnicity of the attacker was not shared with media.

“The assailant was apprehended by Saudi security forces immediately following the attack,” the French Embassy said in a statement. “The guard was taken to a hospital and his life is not in danger.”

The French Embassy in Riyadh strongly condemned the attack and urged French citizens in Saudi Arabia to maintain “extreme vigilance.” There has been no comment on the part of French officials or the Saudi government regarding the attacker’s motivation for his actions.

The stabbing came just a few hours after a radical Islamic terrorist murdered three people and wounded several others at around 9 am inside a church in the French resort city of Nice. Two women and a man were killed, all with their throats cut by a man shouting “Allahu Akbar” (God is Great) before he carried out the attack, having succeeded in beheading one of the women.

The government of Tunisia has opened an investigation into the 21-year-old terrorist, reportedly a Tunisian national, French media reported, quoting a Tunisian official in the nation’s counter terrorism court.

France has meantime raised its security threat level to the highest possible degree.

The murders followed a declaration by French President Emmanuel Macron who firmly defended the right of the satirical magazine Charlie Hebdo to publish cartoons of the Islamic Prophet Mohammed, on the grounds of free speech. Such publication is forbidden in Islam.

Macron said Thursday that France was being attacked “over our values, for our taste for freedom, for the ability on our soil to have freedom of belief.”

A similar issue was raised after 27-year-old history teacher Samuel Paty was beheaded on October 16 by an 18-year-old radical Islamist in the street outside the school where he taught after he had included caricatures of the Prophet Mohammed during a classroom discussion on freedom of speech.

In response to that murder, Macron vowed to crack down on radical Islam in the country and ordered the closure of dozens of mosques and extremist Muslim organizations. 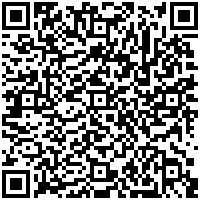