The players of the Chemnitzer football team (ranked 19th in the third division) did not stand and clap in appreciation for their fans on Friday night at the end of their third-division match against Bayern Munich’s AA team on Saturday (it was a 2-2 tie), because those fans had been making racist catcalls throughout the game.

On Saturday, the club issued a statement saying Chemnitz FC (CFC) and all its active participants consider these chants repulsive and utterly reject them.

According to the club statement, the fans called Sobotzik “Jewish pig” and chanted “at least Daniel Frahn is not a negro.”

According to Deutsche Welle, CFC has been mired in an ongoing fight with its far-right supporters for a few months now, and has already lost some of its older fans as far-right hooligan presence has increased.

During a March game, the neo-Nazi fans held a minute of silence and displayed a banner honoring Thomas Haller, a local far-right leader who used to head the club’s security firm. Haller was the founder of a neo-Nazi group called HooNaRa, short for “Hooligans, Nazis, Racists.”

In March, Frahn raised a T-shirt that read “Support your local Hools!”

Frahn, who scored a goal in that game in March, celebrated by exhibiting a T-shirt that read “Support your local Hools!” He was given a warning, was suspended for four games, and fined $3,300. That didn’t seem to do the trick, and he was fired in August for socializing with hooligans after a game. 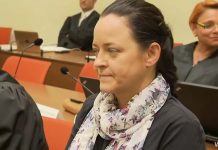 German Neo-Nazi Woman Gets Life in Prison for 10 Murders 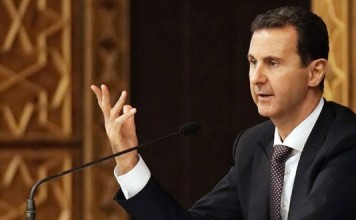 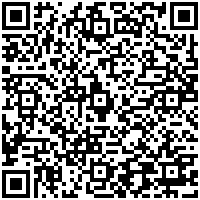