The Ukrainian Defense Ministry’s Telegram channel reported on Saturday that a Russian Serna-class amphibious assault ship had been destroyed by a drone strike off the coast of the Russian-occupied Snake Island in the Black Sea, near the delta of the river Danube. The Serna is a class of air cavity system landing craft constructed for the Russian Navy. Twelve of these boats were built by the Vladivostok Shipyard between 1994 and 2014.

Snake Island was the site where Ukrainian soldiers who were told by the invading Russian Black Sea Fleet flagship Moskva to surrender responded instead that the Russian invaders should go [expletive] themselves. The Moskva was later sunk––in mid-April––by Ukrainian anti-ship missiles.


“Ukrainian Bayraktar TB2 destroyed another Russian ship, this time the landing craft of the ‘Serna’ project,” the Ukrainian message read, adding a seriously nasty line: “The traditional parade of the Russian Black Sea fleet on May 9 this year will be held near Snake Island – at the bottom of the sea.”

How embarrassing for President Vladimir Putin, who has already sent his congratulations for the 77th anniversary of the Victory in the Great Patriotic War to the leaders and people of Azerbaijan, Armenia, Belarus, Kazakhstan, Kyrgyzstan, Moldova, Tajikistan, Turkmenistan, Uzbekistan, Abkhazia, South Ossetia, the two rogue Ukrainian regions Donetsk People’s Republic and Lugansk People’s Republic, as well as the peoples of Georgia and Ukraine, as the Kremlin announced on its Website on Sunday.

The Defense Ministry also published a video of the strike on the vessel:

Ukrainian Bayraktar TB2 destroyed another Russian ship. This time the landing craft of the “Serna” project. The traditional parade of the russian Black Sea fleet on May 9 this year will be held near Snake Island – at the bottom of the sea. pic.twitter.com/WYEPywmAwX

“As of today, the enemy units on Snake Island remain without air cover and will be destroyed and torched like cockroaches or locusts,” the Ukrainian spokesman said. 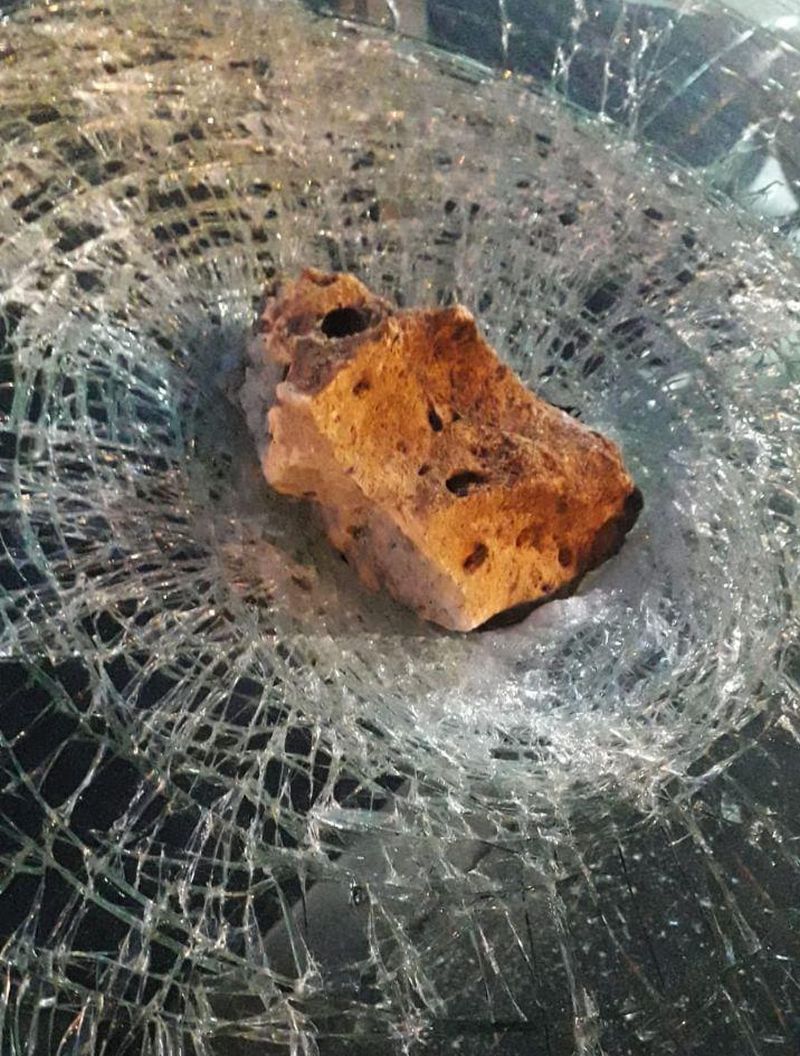