Agudas Israel Housing Association, based in Stamford Hill, London, has won a case in which they were accused of breaking equality laws, over its listing a property for Jewish Orthodox tenants only, the Evening Standard reported Sunday.

The AIHA was sued by a family that had been refused to be listed. The plaintiffs argued that housing should be provided on the basis of need, not religion. They argued that it was “direct discrimination of a very scarce resource, public housing” and that the case “concerned the question of whether or not it is lawful for housing to be allocated on the basis of religion, not need.”

The plaintiff’s attorney plans to appeal the decision.

AIHA’s solicitor Elliot Lister said this is a landmark case, since the court found that AIHA choices in allocating its properties “is a proper response to the needs of the Orthodox Jewish Community.” He added: “This is not about self-ghettoization and AIHA does not look to exclude others. That suggestion is frankly offensive. The court recognized that AIHA was set up for a purpose and accepted that that purpose was to alleviate the special housing needs of the Orthodox Jewish Community which are compounded by overt and increasing anti-Semitism.”

AIHA founder Ita Symons told the Evening Standard: “Our lawyers said we had a clear case, because of two things – we are a charity, and the community has such particular needs that it is proportionate that we use the development for our needs.”

She also said, “I don’t understand why they would want to live in this project – there are Hasidic men, with their sidelocks and beards, speaking in a language which they wouldn’t understand. Why would you want to enter such a different culture?”

The plaintiffs’ solicitor, Rebekah Carrier, told the Evening Standard: “This case arose when we saw advertisements for a newly built block of flats on the website Hackney Council use to decide who gets social housing which said: ‘consideration to the Orthodox Jewish Community only.’”

“This is direct discrimination in the allocation of a very scarce resource, public housing,” Carrier said, adding, “This case concerned the question of whether or not it is lawful for housing to be allocated on the basis of religion, not need.”

Ita Symons said she “never gave a moment’s thought” to the possibility of losing the case. 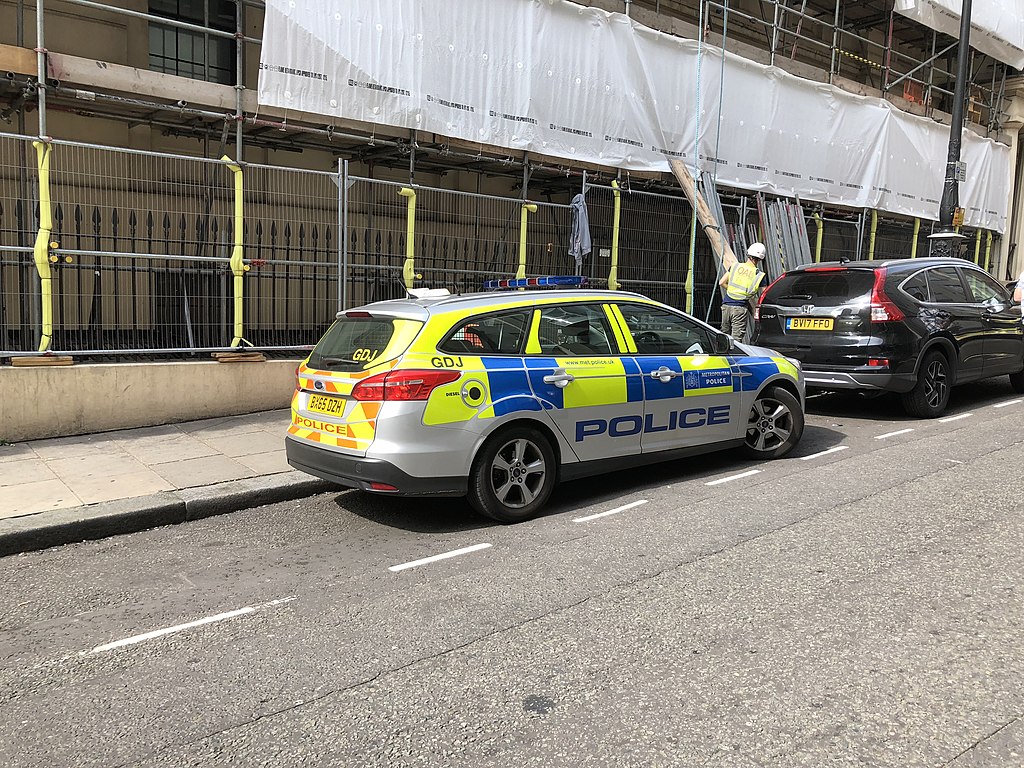 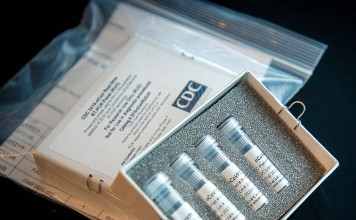 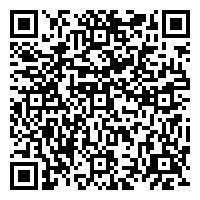