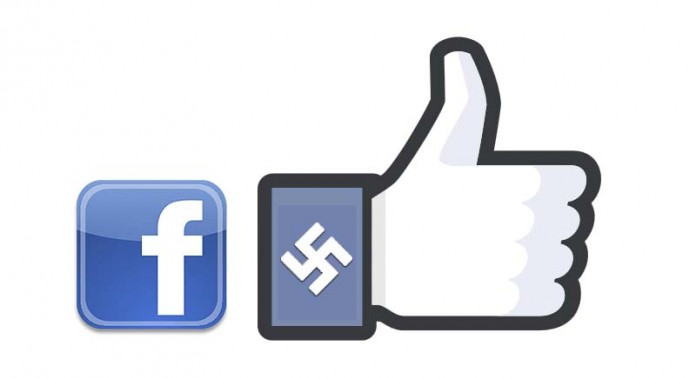 An investigation by the Institute for Strategic Dialogue (ISD), a UK-based “global ‘think and do’ tank dedicated to understanding and innovating real-world responses to the rising tide of polarization, hate and extremism of all forms” has revealed that a Facebook algorithm “actively promotes” Holocaust denial content, the Guardian reported Sunday.

The ISD has found that typing “holocaust” in Facebook’s search function brings up content suggestions for Holocaust denial pages, with links to revisionist and denial literature, as well as pages on British Holocaust denier David Irving.


Last week, Facebook announced it was banning posts that contain blackface or promotes anti-Semitic conspiracy theories suggesting Jews are running the world. Under its new policy, Facebook will no longer allow visual or written posts that depict “caricatures of black people in the form of blackface” or “Jewish people running the world or controlling major institutions such as media networks, the economy or the government.”

Jacob Davey, senior research manager for ISD, said: “Facebook’s decision to allow Holocaust denial content to remain on its platform is framed under the guise of protecting legitimate historical debate, but this misses the reason why people engage in Holocaust denial in the first place. Denial of the Holocaust is a deliberate tool used to delegitimise the suffering of the Jewish people and perpetuate long-standing anti-Semitic tropes, and when people explicitly do this it should be seen as an act of hatred.”

Another ISD researcher, Jakob Guhl, said: “Our findings show that the actions taken by platforms can effectively reduce the volume and visibility of this type of anti-Semitic content. These companies therefore need to ask themselves what type of platform they would like to be: one that earns money by allowing Holocaust denial to flourish, or one that takes a principled stand against it.” 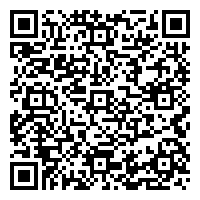