The United Kingdom on Thursday froze Hezbollah assets after the British government classified the entire group as a terrorist entity last year. Reuters first reported the decision of the UK Finance Ministry on Friday.


“I commend Chancellor @sajidjavid & welcome the @UKTreasury decision to freeze all of Hezbollah’s assets under the Terrorism and Terrorist Financing rules. This important step follows London’s earlier classification of the entire #Hezbollah organization as a #terrorist group,” he tweeted.

In a separate tweet, Erdan wrote, “Hezbollah and its Iranian backers are behind numerous attacks which have murdered innocent civilians all over the world. I call on the E.U. and all governments which have not yet designated Hezbollah in its entirety a terrorist organization to do so without delay.”

Hezbollah had no immediate response to the decision. Last year the terror group said the decision of the UK to list the group as a terrorist entity showed London’s “servile obedience” to Washington, which listed Hezbollah as a foreign terrorist organization on October 8, 1997. 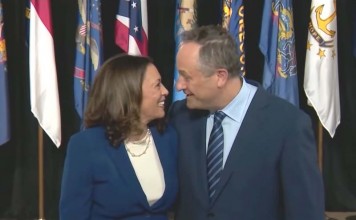 A Jewish Husband? G-d Always has a Backup Plan!