Bennett released a statement declaring, “The circus is over, we will take a hard hand against domestic enemies who damage IDF soldiers and state security.”

Until now, such orders have only been issued against Jewish activists and hilltop youths (whether guilty or not).

The orders will be against activists from “Anarchists Against the Wall,” who every week, in coordination with PA Arab activists and other extremist leftwing groups, carry out violent provocations in Judea and Samaria in four main locations: Bil’in, Na’alin, Kedum and Nabi Salah, according to a statement by the Defense Ministry.

Bennett ordered the IDF and the Shin Bet to formulate a restraining order against the group’s activists, first and foremost against radical leftist activist Jonathan Pollak, who is currently in custody.

Bennett also ordered the IDF to use a firm hand to quickly disperse the violent demonstrations to reduce injuries to IDF soldiers from those extended demonstrations.

Bennett added, “Nobody has the right to harm our dear IDF soldiers and the security of the state in the name of freedom of expression and a right to demonstration. It is time to stop the cheap provocations of these anarchists and take a firm hand against domestic enemies. The circus is over.” 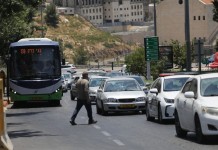 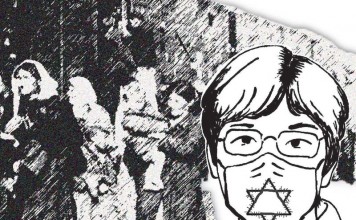 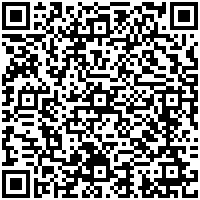