Aziz Dwek, a member of Hamas and speaker of the Palestinian Legislative Council, was treated at Shaarei Zedek hospital in Jerusalem Monday. Dwek, 66, was arrested during the IDF sweep of terror operatives in Judea and Samaria. According to a report on the Hebrew-language Ynet website, Dwek was taken ill after being arrested. He was released from hospital care after several hours observation. 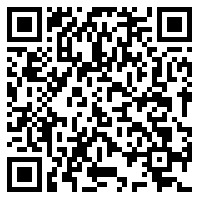