On Tuesday, five months after being hospitalized in serious condition, an El Al flight attendant, 43, died after having been exposed to the measles virus on a flight from New York to Tel Aviv at the end of March. She died in Meir Medical Center in Kfar Saba after her condition had deteriorated.

El Al issued a statement saying: “The company is bowing it head over the death of a member of El Al’s air crew.


“The company will continue to act on the matter in accordance with the health ministry’s guidelines.

“Once the case became known, the company acted to vaccinate the company’s air crews. The company shares the deep grief of the family and will continue to accompany the family.”

Meanwhile, last week, health experts indicated more a than 50% reduction in measles cases over the past two months, compared with the same period last year. Experts have shown that there was a downward trend in the spread of the disease over the winter months this year as well.

The majority of the measles cases were in the Jerusalem district – 2,272 patients, second came the Tel Aviv district with 431 cases, and Tsfat with 380 cases.

According to the website of the New York State Department of Health, there were 232 confirmed cases of the disease in the state as of April 24 outside of New York City; 200 cases were reported in Rockland County, 20 in Orange County, 10 in Westchester County and two in Sullivan Country (See: US Measles Outbreak Worst Since Year 2000, Nearly 400 Confirmed Cases in NYC).

In New York City, as of April 24, there were 390 confirmed cases of measles in the boroughs of Brooklyn and Queens, diagnosed since October 2018. 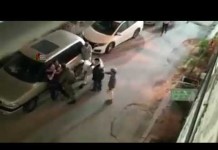 Report: Jews Who Beat Up Hebron Arab, Golani Soldier, Were ‘Youth at Risk’ from Kfar Saba 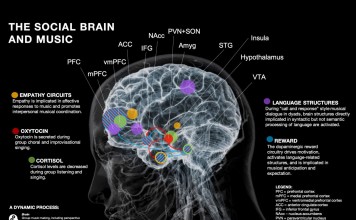