When Transport Minister Bezalel Smotrich admonished Israel’s leftists for their rude behavior on the 24th anniversary of the murder of Yitzhak Rabin, he called the event a “festival.” On the right, the annual event has also been dubbed the “St. Yitzhak Festival” and similar quips borrowed from Catholic tradition to describe the magnitude of the deification of Rabin.

Since 1996, the days of early November in Israel are suffused with undercurrent waves of hate, pain and frustration between left and right, over the November 4, 1995 political assassination of Prime Minister Yitzhak Rabin. Traditionally, the left has used this opportunity to get back at the right which has been in control of the country—with a single, short-lived interruption under Ehud Barak—to this day.

On Sunday, things went out of hand in a manner that eclipsed recent St. Rabin mass services at Mt. Herzl, near the great man’s tomb. Rabin’s grandson, Yonatan Ben Artzi, attacked the politicians who were gathered to honor his grandfather, but, speaking in second person plural, he went after only one, singular target – the man who won the election following Rabin’s demise.

He described a number of areas where Israel’s situation has been declining, including health, transportation, and defense, and told PM Netanyahu directly: “Many years of ruling have made you forget what it means to be human beings. I urge you to do the right thing for the State of Israel. Take responsibility for your actions. If any blemish has stuck to you, move aside – you can come back if your name is cleared.”

You just don’t do that at a national event of this magnitude – and yet, this has been the spirit and the substance of leftwing discourse this year during Rabin season. Netanyahu gave back as much as he had taken, but appeared wounded. Bezalel Smotrich, who had it up to here, tweeted:

“The Rabin Festival has for years been a bonfire of the endangered species of the leftist tribe, which has nothing to sell to Israeli society in the present and all they have left is nostalgia for a dubious past of much hate towards the right. People whose country has been ‘stolen’ and can’t accept it. Rabin is rolling in his grave over what they have done to the memorial day of his murder.”

Smotrich explained: “When I say the Rabin Festival, I mean what the grandson did yesterday and his family does every year with the support of leftwing politicians and the media. Instead of letting the nation unite around the message of the need to move on from that horrific murder, you chose to constantly ram into us. Enough already.”

Interestingly, the tone of Smotrich’s tweet was reminiscent of the speech by Bar Ilan University’s Dr. Mordechai Kedar in late October, when he suggested Yigal Amir may not have been Rabin’s assassin, noted that “for 24 years, the right and Bar Ilan University are being smeared” for that murder.

Smotrich told Army Radio on Sunday that the memorial services for Yitzhak Rabin do not belong to his heirs, they belong to the nation.

Perhaps in ten years or so, when the last endangered Israeli leftist finds housing in Berlin. 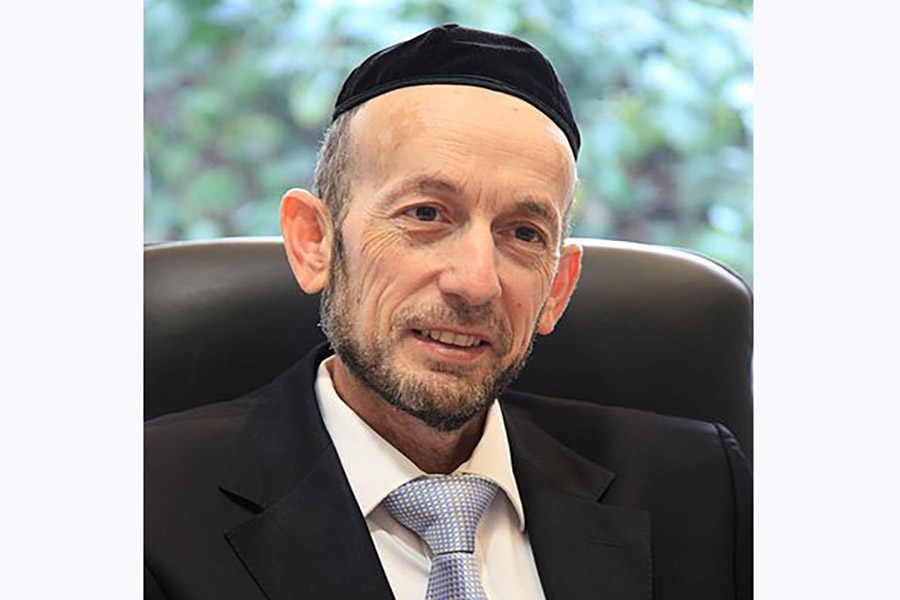 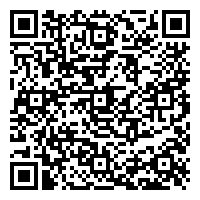