Cisco CEO John Chambers, speaking about his company’s involvement in Israel Electric Corporation’s fiber optic venture, predicted on Wednesday, “Israel is about to become the first fully digital country in the world.”


“This is something that most countries do a little at a time; you are going to do everything at once,” he added. 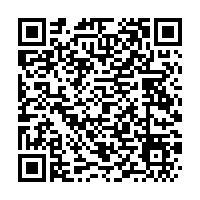