The 2021-2022 State budget bill and its accompanying bills were placed on the Knesset’s table Tuesday, and, at the demand of more than 50 MKs, several motions for the agenda were debated. The Knesset Plenum is scheduled to convene for a special session on Thursday at 10 AM Israel time to vote on these bills in their first readings, and to discuss additional motions for the agenda.

Should the plenum approve, the budget and its accompanying regulation measures would be sent to committees for debate and amendments and returned to the plenum for a second and a third and final vote.


The last time an Israeli government submitted a budget that was then approved by the Knesset was in March of 2018. Then since that budget expired in 2019, Israeli governments continued to base their budgetary allocations on that 2019 budget, using a formula whereby each Ministry received 1/12 of its annual budget each month. This meant that money allocations have been lagging and failing to meet the fiscal reality of 2021 – unless there was an emergency, in which case the government would approve extra-budgetary spending, creating a deficit of an estimated NIS 100 billion ($31 billion).

During Tuesday’s plenary session, Knesset Speaker Mickey Levy (Yesh Atid) informed the lawmakers that they would be receiving a copy​ of the state budget bill on a USB flash drive, and the same documents in their entirety can be viewed on the Knesset Website and portal.

“We are carrying on our commitment to a green Knesset and to significantly reducing the use of paper and printers,” Speaker Levy said.

“In general, the Israeli economy is growing, we see that the economy is working well and that’s what is important,” Liberman stressed, adding, “The economy is in full swing and if there’s a business that has been harmed, we will examine the matter.

Liberman stated that “the budget that’s being passed is the most socially-conscious budget in the history of the State of Israel. It includes additions of NIS 2 billion ($625 million) for the health system, in addition to a special budget for fighting the Corona; the Welfare Ministry receives an addition of about NIS 700 million ($$219 million); fighting domestic violence gets an additional NIS 100 million ($31 million) and another NIS 50 million ($16 million) for food security; Education gets an additional billion shekels ($312 million), 300 million ($94 million) of which go to closing the gaps between the periphery and the center.” 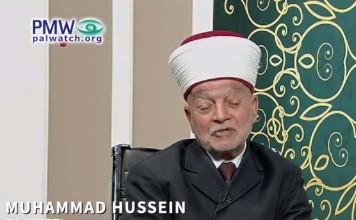 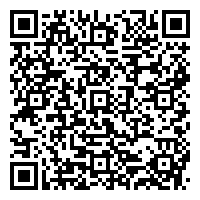