Another round of negotiations between the Likud and Blue and White political parties on the establishment of a unity government failed, as both sides exchanged accusations and as the prospects of a third round of elections within a year loom large.

After a stalemate in the negotiations and just days before Israel will be forced into the third round of elections in a year, Knesset Speaker Yuli Edelstein announced last week that he is relaunching the negotiations for the establishment of a unity government.

The negotiating teams from both parties met Sunday evening but announced that the meeting ended with no results and that the remaining differences are still significant.

The Likud party claimed it had “agreed to major concessions,” but Blue and White leader Yair Lapid is “still making every effort to thwart a unity government.”

“If Lapid ceases to sabotage unity efforts, there is still a real possibility of preventing elections and forming a unity government,” Likud stated.

Blue and White were quick to accuse Prime Minister Benjamin Netanyahu of the failure, saying that he has “yet to face the fact that he has lost the elections, that the Likud is no longer the largest party.”

It further stated that it will “not allow a man with three indictments to run the country. Netanyahu, release Israel.”

Earlier this month, Attorney General Avichai Mandelblit announced his dramatic decision to charge Netanyahu with bribery, fraud, and breach of trust, making him the first prime minister in Israeli history to be indicted while in office.

The major point of contention between the two largest parties appears to be who will serve first as prime minister, Netanyahu or Blue and White leader Benny Gantz.

If no dramatic development occurs in the coming days, Israeli citizens will be forced to vote again in March, for the third time within a year. 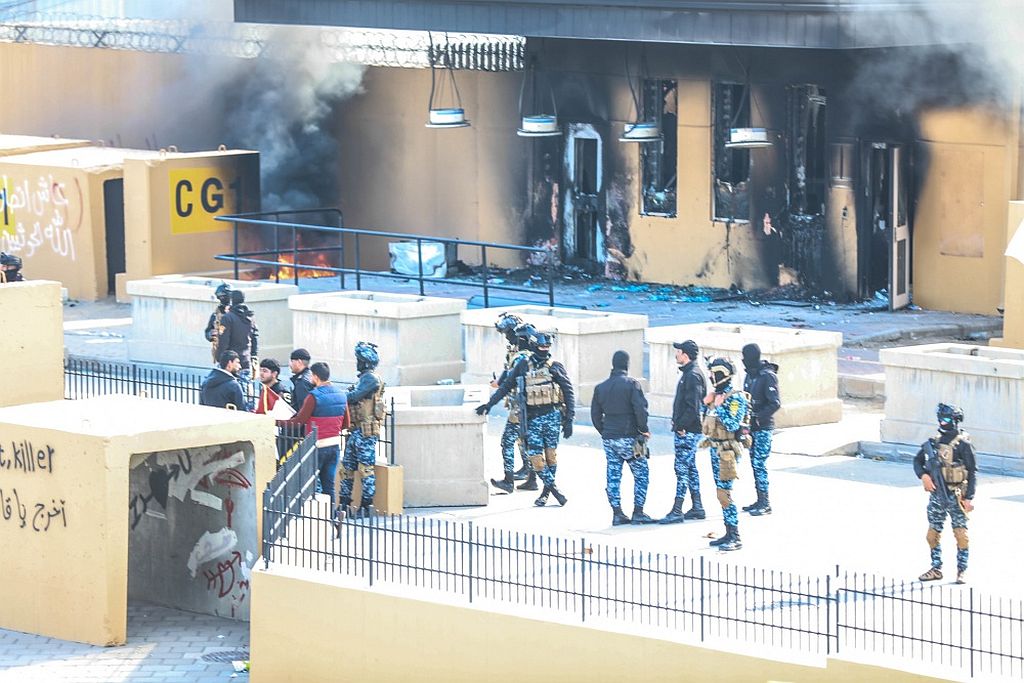