Sahar Ismail, a close associate of Justice Minister Gideon Saar, who ran to the Knesset in the 17th slot of Sa’ar’s New Hope slate, and served as Senior Adviser on Arab Society Affairs to Education Minister Shasha Bitton, was shot to death on Sunday morning by unknown assailants when he was sitting in his car outside his home in Rameh, in the Galilee.

Senior police officials have told Israeli media they don’t believe the murder was related to Ismail’s political activities. Meanwhile, at the request of the police, the Magistrate’s Court in Tiberias has issued a gag order on the details of the investigation.


Minister Sa’ar, who visited the site of the murder, tweeted his reaction to the murder: “Sahar Ismail, my dear friend, beloved brother, and fellow traveler, was murdered this morning in Rameh. A kind-hearted man, a loving man, and a lover of the country, an honest and brave leader, a true friend. I find it hard to internalize that I will never see Sahar again, with the eternal smile I saw only yesterday. I am certain that the Israel Police will lay their hands on his despicable killers and bring them to justice.”

Minister Bitton’s office said she “was astonished to receive the news of the murder” and maintains constant contact with his family. “The Education Ministry family is sharing the heavy grief and sorrow of the family,” the statement said.

Chairman of the Joint Arab List Ayman Odeh tweeted that “Sahar Ismail, the advisor to the Minister of Education, paid with his life because he is an Arab. 72 Arab citizens have been murdered since the beginning of the year, an entire society has been screaming for decades and no one hears. Maybe now the government will finally wake up.”

MK Amichai Shikli (on-again-off-again Yamina) reacted sharply, tweeting: “He paid a lot during his life because of populists like you who incite nationalist violence and remain silent when police vehicles are burning in the exact same villages.” 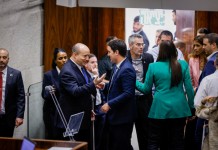 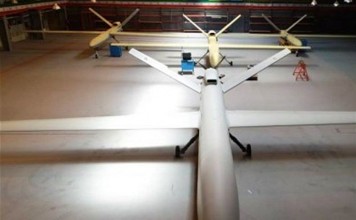 CNN: Israel Leaving US ‘Largely in the Dark’ about Operations in Iran 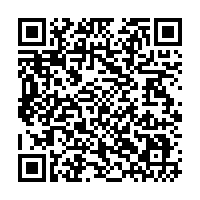