The decision comes in the wake of rising tensions between the United States and Iran, prompting Israel’s security agencies to tell the minister to delay his trip in deference to the delicacy of the moment.


On the agenda for the minister’s visit – the first by an Israeli foreign minister to the United Arab Emirates in more than 20 years – was to have been an attempt to promote non-aggression treaties with several of the Gulf States in the region.

A diplomat who requested anonymity said Israel is taking precautions given Iran’s vow of retaliation against the United States to avenge the death of its Quds Force commander, Qassem Soleimani, killed in a targeted drone strike by US forces in Iraq on January 3 2020. It is believed that Iran may include Israeli targets as part of its revenge against the United States. However, Iran requires little motivation to aim at Israeli targets; Iran has vowed to “wipe the Zionist state off the global map” for years. 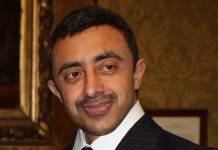 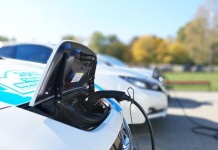 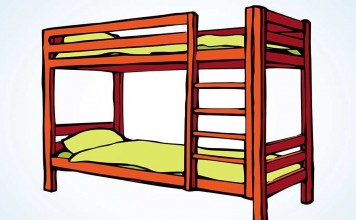