Top security officials from the United States and Russia will convene together with Israel’s National Security Adviser in Jerusalem in June to discuss “regional security issues,” the White House announced Wednesday.

The meeting is expected to focus on the threat faced by Israel from Iranian entrenchment in Syria, and the added impact of the expected withdrawal of U.S. troops from that area.

Prime Minister Benjamin Netanyahu announced in response to the White House statement that he proposed to President Donald Trump and Russia’s President Vladimir Putin to “form a U.S.-Russia-Israel trilateral committee that would meet in Jerusalem to discuss the security situation in the Middle East and both of them agreed.

“This is unprecedented,” Netanyahu added. “A meeting like this has never taken place before in Israel. Never.” 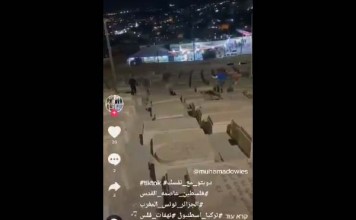 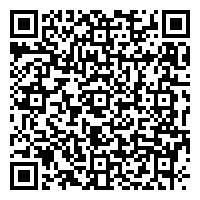