In several conversations between senior Israeli officials, including Foreign Minister Yair Lapid and Defense Minister Benny Gantz, with their American counterparts, they warned that Iran is approaching a threshold-nuclear status, meaning it has the operational capability to build nuclear weapons, Kan 11 News reported Sunday night.

The Israeli defense establishment has been saying that the renewed talks of the Joint Comprehensive Plan of Action, a.k.a. the Iran nuclear deal, are “shuffling along,” but in internal discussions, Prime Minister Naftali Bennett insisted that this is a wrong description that should no longer be used, since that the reality of the situation is that Iran is accelerating its actions toward completing a nuclear device.


A senior diplomat told Kan 11: “Something needs to happen regarding the negotiations with Iran. This limbo cannot continue when Iran is advancing rapidly to the point where it becomes a threshold state.”

In late June, IDF Chief of Staff Aviv Kochavi met with National Security Adviser Jake Sullivan in the US, following which Kochavi said: “The visit served its purpose, first and foremost examining the ways and possibilities for denying nuclear military capabilities to Iran as well as expanding the operational cooperation between the IDF and the United States military.”

Former President Reuven Rivlin also raised the issue of the Iranian nuclear program in his June meeting with President Biden last month. Biden said at the time: “Iran will not have nuclear weapons on my watch.” 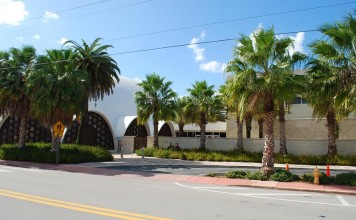 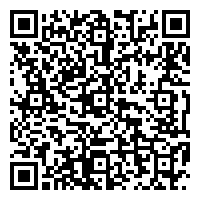