Prime Minister Benjamin Netanyahu on Monday night chaired a special debate on advancing a plan to deal with violence and crime in Arab society, and ordered the establishment of a committee chaired by Prime Minister’s Office Acting Director General Ronen Peretz to – within 90 days – formulate a national policy to eradicate violence and crime in Arab society.

The team will include the director generals of the relevant ministries and the National Security Council, and will also hold a dialogue with the chairmen of Arab municipalities.

The reader is invited to point out the Arab participants in the discussion about solving Arab violence.

Netanyahu said at the start of the meeting: “We are holding this meeting in light of the severe problems that have developed in Arab society, within Arab communities, of crime and murders. This is causing great suffering there for the residents as well as major harm to the State of Israel.

“Therefore, we are meeting here in an effort to bring about change. While this effort has already begun, with the establishment – for the first time – of police stations in the Arab communities by the previous government, we want to try to expand this and embrace other areas so that we will be able to effect comprehensive change.”

Monday’s debate also yielded a decision to continue increased activity by the police to maintain security for the residents of Arab communities, and the Prime Minister ordered that budgetary sources be found to open additional police stations in Arab communities.

Possibly immediately following the discovery of some 4.5 billion shekel to bolster the IDF’s ability to withstand an Iranian cruise missile strike. 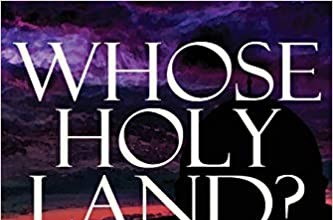 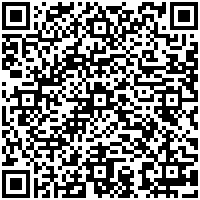