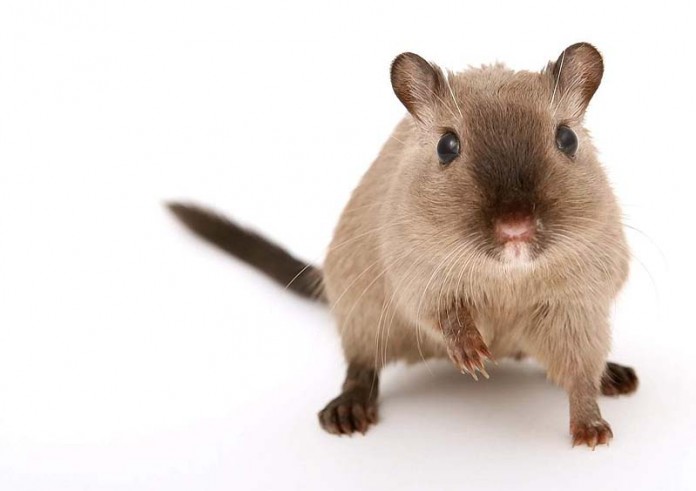 “We show that vaccination of hamsters with recombinant VSV-ΔG-spike results in rapid and potent induction of neutralizing antibodies against SARS-CoV-2,” the Israeli scientists who are working on a vaccine against the Covid-19 virus reported Friday in the BioRXiv online magazine (A single dose of recombinant VSV-∆G-spike vaccine provides protection against SARS-CoV-2 challenge).


Should the Israeli Health Ministry permit the start of human trials of the new vaccine in the coming weeks, the vaccine could be ready for distribution by the end of this winter.

The team, working for the Israel Institute for Biological Research in Ness Ziona, who were using golden Syrian hamsters in their tests, noted: “Importantly, single-dose vaccination was able to protect hamsters against SARS-CoV-2 challenge, as demonstrated by the abrogation of body weight loss of the immunized hamsters compared to unvaccinated hamsters.”

The lungs of the infected hamsters were removed at the end of the incubation period and analyzed for viral load and pathological changes. Lungs extracted from infected hamsters showed viral concentrations, whereas the viral presence in the lungs of vaccinated and then infected animals were below the limit of detection. 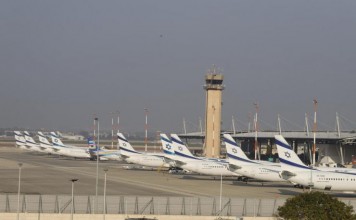 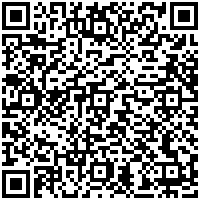