219 people were injured and two people lost their lives when a set of bleachers collapsed in a shul in Givat Ze’ev just as the Holiday of Shavuot began on Sunday night.

United Hatzalah President and Founder Eli Beer who was one of the first responders at the scene said: “When we received the emergency alert at United Hatzalah’s Dispatch and Command Center we understood that more than 100 people were injured and we declared a mass-casualty-incident. Dozens of Doctors, paramedics, and EMTs, from United Hatzalah, both Jewish and Muslim, rushed to the scene in order to help the injured. The scene was pandemonium due to the nature of the incident. Our Psychotrauma and Crisis Response Unit set up a separate tent to deal with all of the victims of shock due to having witnessed the collapse and the trauma. For some of the victims, this was the second time witnessing such a trauma following the tragedy in Meron just a few weeks ago.” 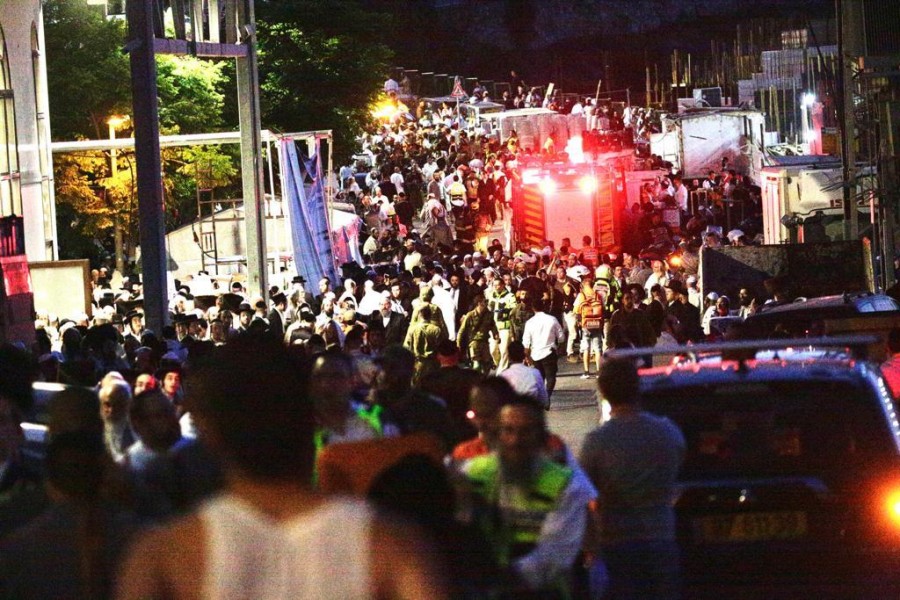 United Hatzalah volunteer EMT Isaac Katz relayed: “When I arrived at the scene together with dozens of other EMTs from Untied Hatzalah, We found a large number of injured people, many of whom had lost consciousness. EMTs who belonged to the Chassidic group and were present during the collapse began treating and evacuating the first injured people in one of United Hatzalah’s ambulances that was stationed outside the Shul as an “on-call” ambulance in the community for the holiday.”

United Hatzalah volunteer EMT Yossi Eisenstein who was present outside the synagogue during the time of the collapse summed up the incident by saying: “I was just outside the shul when the bleachers collapsed. I heard a lot of screaming for help from people inside. I ran inside the shul together with other first responders and we began treating and evacuating the injured. I called United Hatzalah’s Dispatch and Command Center and told them to send more ambulances and volunteers our way in order to assist. Our ambulances transported more than 60 people from the shul in various states of injury.” 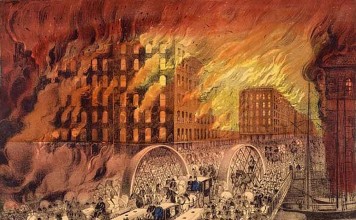 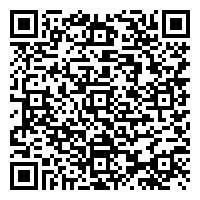