Thursday marked the 27th anniversary of the passing of Reb Shlomo Carlebach, who once told his friends that he had stood at an intersection where three different wedding halls stood and heard his songs emanating at the same time from all three simchas.

Our good friend Ezri To Be sent us an unusual sky drone video, bearing down through the clouds on the assembly of holy Chassidim who commemorated the Rebbe the way he would have wanted it: singing his songs with a lot of strumming.


Reb Shlomo was only 69 when he was taken away from us – way too early. He showed us a sweet and uplifting Judaism the likes of which we hadn’t seen anywhere else before. We miss him today more than ever before, in our era of strife and war among brothers. 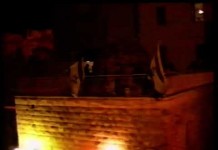 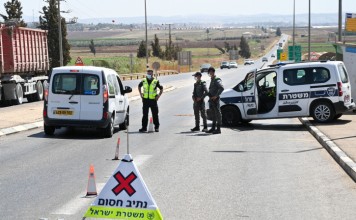 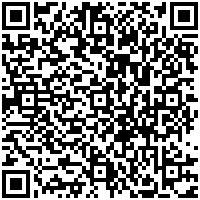