An Arab woman pedestrian who was walking at a vehicle lane at the Qalandiya checkpoint Wednesday morning was detected by the security force there as she was advancing toward them, at which point the force began a suspect’s arrest protocol and called for her to stop. The woman ignored their warnings, continued to walk and pulled a knife at them. As a result, a gunshot was fired at her leg and she was wounded and subsequently evacuated by MDA for medical treatment, Police reported.


Later on Wednesday morning, a spokeswoman for Hadassah Mount Scopus medical center issued a statement saying “a woman with gunshot wounds was evacuated to the emergency room this morning, where doctors determined her death.” 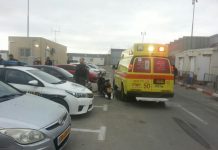 Female Terrorist Shot in the Leg 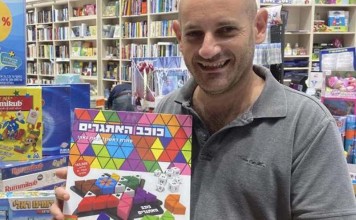 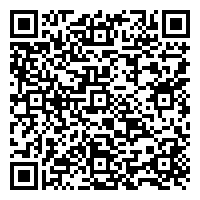