Tens of thousands participated in the funeral procession of the Rosh Yeshiva of Brisk Rabbi Meshulam David Soloveitchik, who died at age 99 of complications related to the coronavirus in Jerusalem on Sunday morning. Police were prepared for the huge crowds at the funeral that left the home of the Rosh Yeshiva in the neighborhood of Givat Moshe, on its way to Har Hamenuchot. Police officers held talks with yeshiva officials with the aim of reducing the number of participants and shortening the funeral route.


The funeral procession began at Rabbi Soloveitchik’s apartment building on Eli HaCohen Street in Jerusalem, with the recitation of Psalms with the huge crowd repeating verse by verse. Then the announcement was made before the tens of thousands in attendance that it was the wish of the Rosh Yeshiva that his eldest son, Rabbi Yitzchak Ze’ev Soloveitchik, succceed him at the help of the Brisk Yeshiva.

The eulogies were delivered by family members, Rabbi Yitzchak Zeev and Rabbi Asher, the sons of the Rosh Yeshiva, and Rabbi Zvi Kaplan, his son-in-law. The Rosh Yeshiva’s brother-in-law, Rabbi Moishe Sternbuch, the head of the court of the Edah HaHareidit in Jerusalem, and his inlaw, Rabbi Poversky, will speak at the graveside.

Rabbi Meshulam Dovid Soloveitchik was the fifth of twelve children and the third son born to Yitzchok Zev Soloveitchik and Alte Hindl, daughter of Chaim Auerbach. Some sources date his birth on October 21, 1921. Rabbi Soloveitchik emigrated to Mandatory Palestine with his father during World War 2, and they lived in Jerusalem.

In the late 1970s, Rabbi Soloveitchik opened his yeshiva in the Gush Shemonim section of the Givat Moshe neighborhood of Jerusalem. One of his students was Rabbi Mosheh Twersky. He has not published any works on the Talmud, but many of his works have been published by his students. He rarely gave approbations to new books.

Rabbi Soloveitchik was considered by the Briskers to be one of the last authentic remnants of a pre-World War 2 Lithuanian yeshivas, and is often quoted recalling his memories of his father’s and grandfather’s lives and teachings. 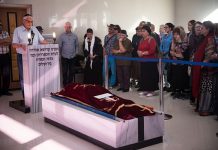 Shula Cohen-Kishik, ‘The Pearl’ Laid to Rest in Jerusalem 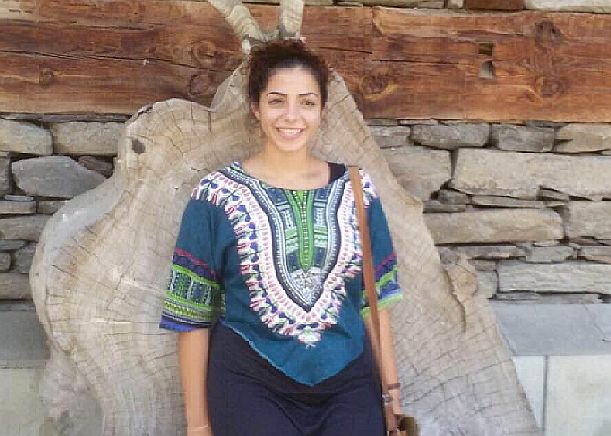 Running Out of Burial Space, Jerusalem Will Bury You in a Cave