According to reports, at least one of the men was carrying a knife and tried to stab a policeman. No one was injured.


Police have cleared out the Temple Mount, and a large number of policemen were seen at the Damascus Gate, blocking exit and entry from the Old City. 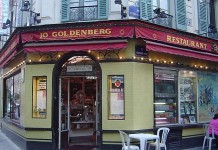 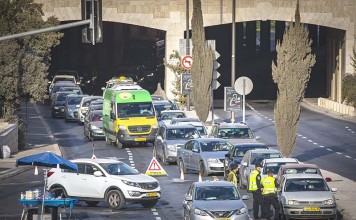 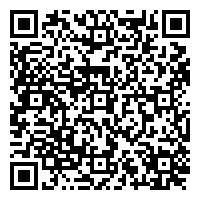