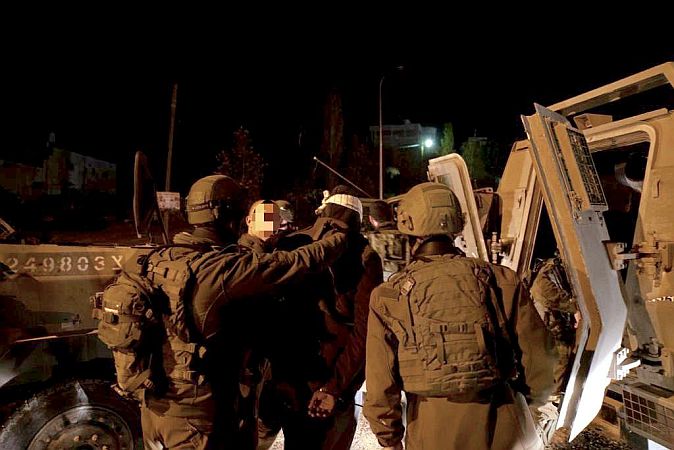 Stoning terror attacks are continuing to escalate throughout Judea and Samaria — and also in the Jordan Valley — with at least a dozen attacks reported on Saturday night alone, with more taking place on Sunday.

Public buses are being attacked, as well as private vehicles and those of IDF military forces.


Terrorists are using stones, Molotov cocktails (firebombs) and burning tires as weapons in their attacks) in addition to firearms.

A 24-year-old Jewish woman was seriously injured by rocks thrown by Arab terrorists early Sunday afternoon just slightly more than a kilometer north of the Jewish community of Eli, in Samaria.

The rocks smashed the windows in her vehicle, sending glass shards flying into the woman’s face.

The victim was evacuated to a hospital by Magen David Adom to Jerusalem’s Shaare Zedek Medical Center, where she’s listed in fair condition.

The attack took place in the same area that was a hot spot for terrorist attack activity all last week. A number of Israeli soldiers were critically and seriously wounded in the same general area, including a young IDF soldier who has remained in critical condition following a shooting attack. He is in a coma and is on a respirator. 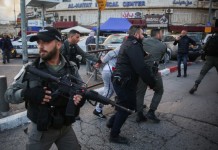 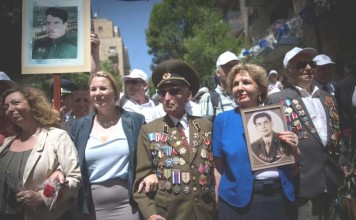 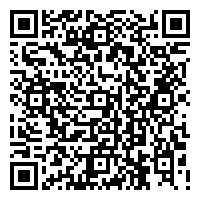