Israeli security personnel stopped a terrorist attack in its tracks on Tuesday in Samaria.


There were no injuries to Israeli civilians or security personnel.

Both armed attackers were shot by Israel Police and Border Guard Police officers at the scene.

The two terrorists were evacuated in fair condition to Beilinson Medical Center in Petach Tikvah. 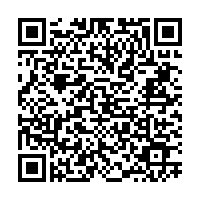