Hezbollah chief Hassan Nasrallah on Friday warned Israel in a televised speech against drilling for natural gas at its disputed maritime border with Lebanon.

“If the enemy thinks they can act as they please before reaching a solution to this issue they are wrong,” Nasrallah said.


“I will not state any positions on this as I don’t want to complicate the negotiations but for sure the resistance in Lebanon at the right time through following this issue when it finds that Lebanese oil and gas is in danger in the disputed area it will act accordingly,” Nasrallah said.

The two enemy states have disagreed on the maritime border between them for years, and the US has tried to mediate between them unsuccessfully for a decade. In October 2020, the Trump administration managed to get both sides to agree on indirect talks to resolve the dispute. But these talks were interrupted by the Lebanese who thought they could get a better deal with the Biden administration running the negotiations. The talks were renewed only last May, on the Lebanese side of the border near Rosh Hanikra.

During the negotiations, the Lebanese kept unexpectedly expanding their claims southward.

The negotiations deal with a relatively small area of 850 square kilometers which is in dispute. For Israel, this represents less than 2% of the total area of its economic water, and for the Lebanese about 3%. The Lebanese believe that if they get possession of the area in question and find natural gas there they could earn as much as $6 billion a year on their rights – assuming there still is a Lebanon by the time gas is struck there. 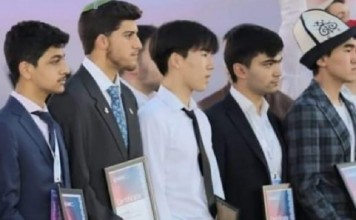 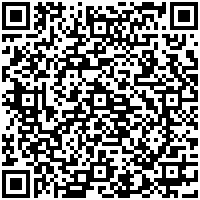