Prime Minister Benjamin Netanyahu spoke with Joe Biden on Tuesday evening for the first time since the US elections. It was described as a warm conversation, and Biden reiterated his deep commitment to the State of Israel and its security.

Prime Minister Netanyahu said that the special bond between Israel and the US is a fundamental component of Israel’s security and its policy.


The two agreed to meet soon in order to discuss the many issues on the agenda and reiterated the need to continue bolstering the steadfast alliance between the US and Israel.

In an interview with Radio Galei Yisrael earlier in the day, when asked who won the US presidential election, Netanyahu response was to ask why does he need to declare the winner. Netanyahu said there’s a organized process and soon there will be an official decision. He added that everyone more or less knows what’s going to likely happen.

Netanyahu has been walking on a tightrope since the elections, trying to avoid upsetting Biden or Trump, both of whom having declared themselves victorious in the 2020 presidential election.

Israeli president Ruby Rivlin also spoke to Biden. Rivlin said, “The United States of America has no stronger ally than the State of Israel, there is nothing stronger than the friendship between the American people and the Israeli people, and the President of the United States of America has no greater friend than the President of the State of Israel, as we have proved over the years.”

“As a long-standing friend of the State of Israel, you know that our friendship is based on values that are beyond partisan politics and that we have no doubt that, under your leadership, the United States is committed to Israel’s security and success.” 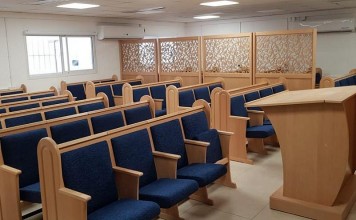 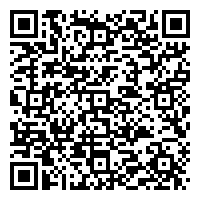