Police prevented on Friday morning a probable terror attack in Jerusalem by discovering am explosive device at a checkpoint at an Arab neighborhood next to Hadassah Mount Scopus Hospital.

A sniffer dog helped located the pipe bomb that was in a vehicle, and sappers neutralized the device.


Earlier this week, alert traffic police discovered explosives in a car driven by an Arab woman on the highway from Maaleh Adumim to Jerusalem. They stopped car, and she threw a bomb at the police, lightly injuring one of the officers.

It has not been disclosed if she was on her way to carry out a suicide bombing or was trying to transfer the explosives to a terrorist in the city for a mega-terror attack. 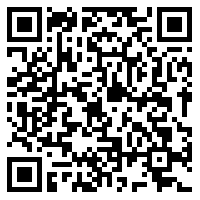