Prime Minister Benjamin Netanyahu has vetoed the bill annulling late Prime Minister Ariel Sharon’s disengagement from northern Samaria, according to News 0404. In August 2005, concurrent with the expulsion of the Jews on the Gaza Strip, the Sharon government also expelled the Jewish residents of Northern Samaria, primarily the community of Homesh.


The bill, initiated by MK Shuli Mu’allem (Habayit Hayehudi), has won widespread support from Likud MKs. Now it turns out that Netanyahu has prevented him from being debated Sunday by the Ministerial Legislation Committee – unless Committee Chair Ayelet Shaked (Habayit Hayehudi) decides to ignore the PM’s veto. 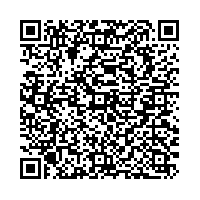