Eran Segal, professor of computational biology at the Weizmann Institute of Science in Israel, on Wednesday morning tweeted the names of the top “red cities” in the country. They are all Arab.


Israel’s Health Ministry and the Coronavirus Czar in 2020 designated red cities as restricted areas, under the Law on Extraordinary Powers for Containing Novel Coronavirus. A restraint policy is being implemented in these localities, accompanied by decisions on lockdowns or the declaration of restricted areas.

One of Segal’s followers pointed out that most of the residents of these localities work in Jewish cities in trade, education, medicine, and banking. They noted that the chance that an aide in a hospital won’t help spread the virus in their communities is “low to non-existent.”

However, this fact is also true regarding the country’s population at large, which, close to two years after the pandemic’s outbreak, has been vaccinated, wears facemasks, and obeys the rules of social distancing.

According to the Institute for National Security Studies, a think tank affiliated with Tel Aviv University, Arab society in Israel is facing several overwhelming factors that inhibit its ability to fight the pandemic (החברה הערבית בישראל בצל מגפת הקורונה). 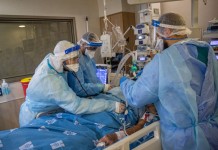 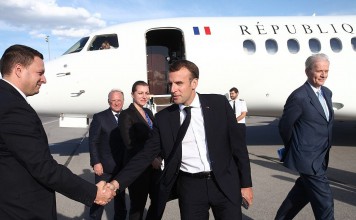 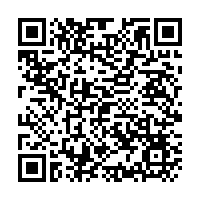