Following a marathon debate of more than 15 hours, and after all the reservations had been rejected, the Knesset Plenum on Tuesday evening gave its final approval to a proposed amendment to Basic Law: The Government (Amendment No. 10).

The bill, which passed its third and final reading by a vote of 61-2, states that the parity voting mechanism that applies to the Government plenum in a power-sharing government will also apply to the ministerial committees. It further determines that mechanisms will be added to the power-sharing government arrangement to increase its stability, according to which, if a law for dissolving the Knesset is passed in the first half of the government’s term, and at least two MKs affiliated with the sitting Prime Minister supported the law in its third reading, or if the Knesset was dissolved due to the failure to pass the budget law—the Alternate Prime Minister will assume the post of Prime Minister, and the Prime Minister will serve as the Alternate Prime Minister.

During the voting, members of the opposition left the chamber in protest, claiming that the coalition had violated procedures related to roll-call voting rules. Speaker of the Knesset MK Mickey Levy (Yesh Atid) rejected the claim.

Before the vote, Constitution, Law and Justice Committee Chairman MK Gilad Kariv (Labor) presented the bill and praised the government for removing from the final version of the bill a clause that would have prevented the Prime Minister and Alternate Prime Minister from serving as a minister, including Prime Minister, in any other government that is formed during the tenure of a certain Knesset. “After the committee heard my opinion on the matter, along with the opinions of additional Members of Knesset who expressed basic opposition to the proposed clause, the Government agreed not to advance it, and settle for the existing restriction that only prohibits the Prime Minister and Alternate Prime Minister from heading a government that is proposed as part of a constructive motion of no confidence,” he said.

MK Kariv lauded the Government for “removing a clause that would have excessively limited the opposition’s ability to operate in the Knesset.”

Opposition MK Moshe Gafni (United Torah Judaism) said, “The alternate prime minister doesn’t trust the sitting prime minister and vice versa. So they are bringing a law for Knesset approval that will ensure one does not steal from the other. In any case, it’s a government of thieves, so they need assurances.” 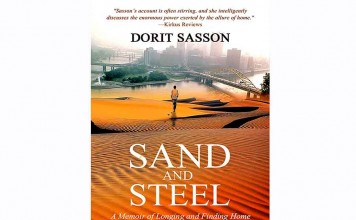 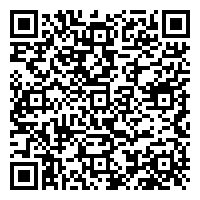