Hila Morag, an 11-year-old fifth-grader from Haifa, had a bewildering encounter with a wild boar when she was playing with her two friends Alma Tal and Sophie Bravo at a playground in the Carmelia neighborhood of her city.

She was sitting with her classmates in Ropes Park when suddenly a wild boar started running in their direction. The girls began to run in panic to escape from the animal, and Hila dropped her schoolbag. The boar stopped running, tore up the bag, and started eating its contents.

Efrat Morag, Hila’s mother, told Colbo News: “My daughter was at a school Purim party yesterday and received mishloach manot that she kept in her bag. This morning she met with three girlfriends and they went to play in the Ropes Park in Carmelia. Suddenly they saw a huge boar approaching who had apparently smelled the food in the bag. He started running towards her, and two of her girlfriends got really scared and ran. Hila threw away her bag, probably out of fear. In retrospect, it turned out that this was the right thing to do because the pig went straight for the bag.”

According to Hila’s mom, the boar “ate everything – the money, the mishoach manot, the clothes she kept in there, the toothbrush. It was definitely a traumatic event for her. I was with her on the line, she was hysterical and crying. I took all three girls home. The bag was torn to pieces. I came there afterward and photographed what was left of the bag.”

In recent years, Haifa residents have become accustomed to the presence of wild boars in their urban landscape. In some cases, encounters with the wild animals ended in their being in dangerous proximity to passers-by, causing panic and even severe bruises. It doesn’t help that according to the Wildlife Protection Law in Israel, the wild boar is defined as a “protected wild animal” and hunting, harming, or trapping it without a written permit from the Nature and Parks Authority are strictly prohibited.

As of 2013, the average number of complaints from Haifa neighborhood residents to the municipal hotline regarding wild boars has been about 1,500 per year or about four complaints per day.

In 2020, during the Corona lockdowns in Israel, stray wild boars were observed in even higher numbers than in the period before the closure. 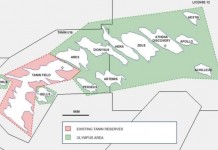 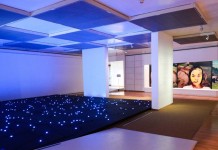 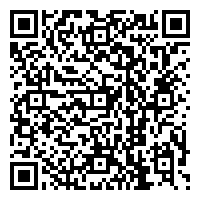