A group of Israeli Jewish passengers in Athens on Sunday forced Greek Aegean Airlines to remove from a flight to Israel two Israeli Arabs because some in the group suspected them of being terrorists, Israel Radio reported. The Israeli passengers stood up in their seats and would not permit the plane to take off until their demands had been met.

It was near closing time at the airport, and so the airline took the practical approach and offered the two Israeli Arabs to disembark and spend the night a a hotel, all expenses paid, and board the next flight home in the morning.


After the Arab passengers had left, the Jewish passengers demanded to look at their luggage, but were refused. The pilot invited them to disembark as well, but did not offer them that all expenses paid deal, so they stayed onboard and let the plane take off. 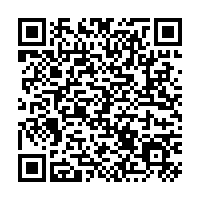