The first record of Jews living in the Russian region of Astrakhan dates back to the mid-10th century. The Jewish community at the time was believed to be Khazars, a tribe of noble warriors who had converted to Judaism centuries beforehand.

The more recent Jewish community of Astrakhan developed in the 19th century by the “Cantonists,” Jewish boys who had been forced into the Russian Imperial army following which they were granted rights to settle there.


Since 2010, the 1,500 Jews of Astrakhan have been served by Chabad emissaries Rabbi Yisroel and Deborah Melamed, who came to revive a community that had suffered decades of Soviet oppression. Jewish knowledge and observance has been on the rise, and a beautiful new mikvah was recently inaugurated on the synagogue complex.

“The nearest mikvah to us was in Volgograd, a six-hour bus ride one way,” explained Deborah Melamed. “The other option was to take the 12-hour train ride to Saratov or a two-hour flight to Moscow.” 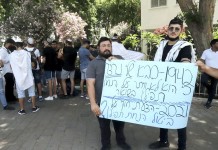 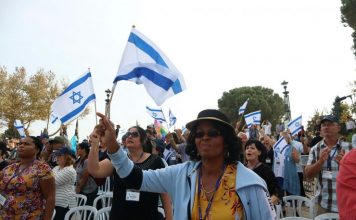