The heads of the Chul Mehudar group, a WhatsApp group for ultra-Orthodox professionals in the travel industry, released a statement in response to a report published Monday morning by the leftwing Hebrew-language Haaretz news outlet, which claimed “ultra Orthodox” Jews are being given preference in booking rescue flights by the Israeli Exceptions Committee.

Haaretz furthermore claimed in its report the preferential treatment “continues even after landing in Israel,” insisting that most “ultra Orthodox” Jews are not required to travel from the airport to “corona hotels” for the mandatory 10 to 14-day quarantine, “because very many of the ultra-Orthodox are equipped with such and such permits… the ultra-Orthodox public has developed a well-oiled system of obtaining such permits and exemptions, for a fee of course, and with the help of contacts with political factors.”


“Rescue flights from New York and Frankfurt are open to all purchasers in a manner that is transparent and equal. The ticketing system is completely oblivious to the appearance or background of the purchaser,” noted Dudi Rubinstein, co-manager of Chul Mehudar.

Most “ultra Orthodox” Jews book their tickets with travel agents who go the extra mile for their customers, working around the clock 24/6 to ensure that they overcome every last hurdle until they board their flights.

“Hareidim (“ultra-Orthodox” Jews-ed.) have no representation in the Exceptions Committee and their requests are subject to acceptance or rejection just like everyone else,” said Rubinstein.

“Similarly, criteria for a compulsory stay at a corona hotel are set by the Health Ministry,” he added. “Those who already had the coronavirus (a large percentage are in this category) as well as those who were vaccinated are exempt. Everyone else must go to a corona hotel.”

Simchi Weinberg, co-manager of Chul Mehudar, underlined this point. “Anyone, no matter if he is haredi or national religious, must proceed to a corona hotel unless they’re in the category of ‘recovered’ or ‘vaccinated.’

“It’s a shame that anti-hareidi slander has reached such low levels.” 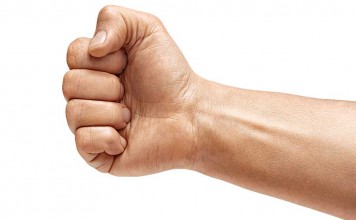 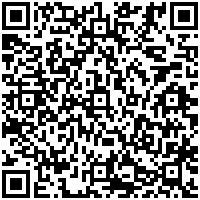