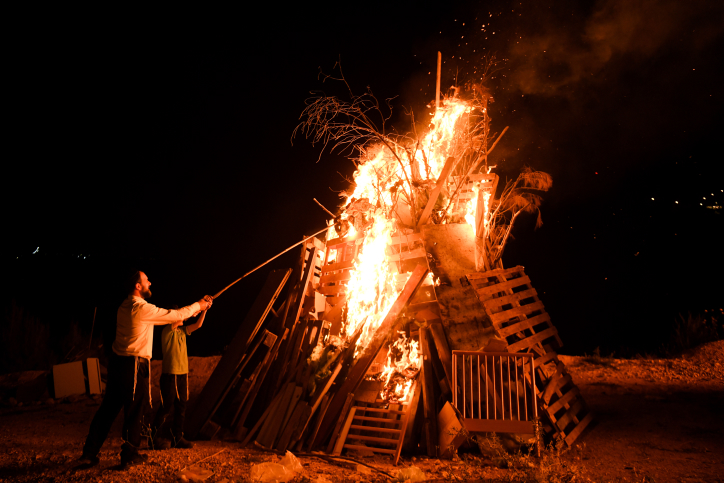 The Health Ministry issued a new directive late Monday night that contained good news and bad news for the people of Israel.


However, the traditional lighting of bonfires around the country will also not be allowed this year, in order to prevent the gatherings that could lead to the subsequent return of multiple COVID-19 coronavirus infections, he said.

Earlier in the day, the issue was discussed by government officials in a meeting with the National Security Council (NSC), where a nationwide lockdown was advised in order to prevent just such a scenario.

Hundreds of thousands of Jews from around the world each year – and Israelis as well – stream to the north to visit the tomb of the second century Talmudic Sage Rabbi Shimon bar Yochai, located near the small town of Meron, for the anniversary of his passing on Lag B’Omer.

The event is marked with bonfires at his tomb, along with prayers, singing, dancing and in some Chassidic circles also a hair-cutting ceremony for three-year-old boys as well. 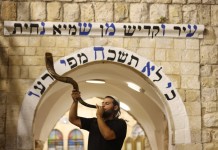 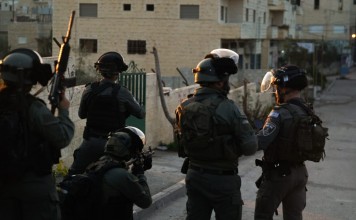 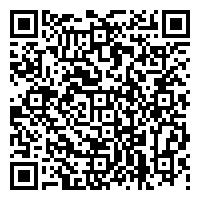