Three members of the Returning to the Mountain movement were arrested on Monday for protesting the closure of the Temple Mount to Jews on Israel’s Holocaust Memorial Day. The teens were about to hang up a poster protesting police decision to close down the Temple Mount to Jewish visitors on Yom HaShoah, of all days, when a team of detectives from the David District Police ran at the boys and arrested them, using violence.

The detective did not wear badges and refused to identify themselves.


The Returning to the Mountain movement issued a press release expressing sadness at the government’s decision to bar Jews from visiting their holiest site on one of the most ominous days on Israel’s calendar. 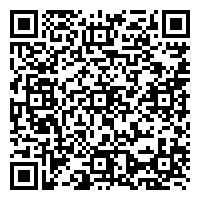