More than 75 Jewish organizations across the United States signed an open letter showing solidarity with the American Chinese and Chinese communities in response to xenophobia over the spread of coronavirus.

“We pledge to help ensure that Chinese people feel safe and supported, and to combat attacks and stereotyping on social media,” the letter said. “We know from history, ours and yours, that such fearmongering can be devastating.”


It added, “We are also aware that many Chinese-owned businesses have been affected by misinformed concerns about the COVID-19 virus. Please be assured that we will strongly encourage our own community not to give in to such fears. … Indeed, several Jewish communities have sent delegations to local Chinatowns to show their unwavering support.”

Media reports have cited several racist and xenophobic attacks against Chinese Americans or anyone in the United States who looks East Asian since the outbreak of coronavirus in December.

The letter, organized by Jewish Council for Public Affairs (JCPA), was hand-delivered to Chinese Ambassador to the United States Cui Tiankai on Wednesday by Jewish leaders from JCPA and the Jewish Community Relations Council of Greater Washington (JCRC).

Ron Halber, executive director of the JCRC of Greater Washington, told The Jerusalem Post, “American Jews understand from our history how stereotyping and anti-Semitism bigotry can lead to terrible consequences. And so when we find a group in our country that has the potential to be marginalized based on who they are, the Jewish community, she feels a moral imperative to stand up and say, ‘This can’t be tolerated.’ ” 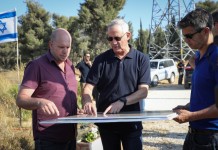 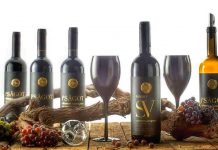 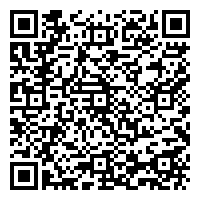