Abu Vesnina participated in an ambush of a group of Jews who were returning to Beit Hadassah from the Cave of the Patriarchs on May 2, 1980. He and his three partners slaughtered six yeshiva students and wounded 20 others in the group. They were tracked down and caught by Israeli security personnel, convicted and sentenced to life in prison. But they were later released in a prisoner swap just a few years later.


Following that attack, Prime Minister Menachem Begin’s Likud-led government agreed to refurbish Beit Hadassah, and to permit Jews to move into the adjacent Beit Chason and Beit Schneerson, in the old Jewish Quarter. An additional floor was built on to Beit Hadassah, and 11 families moved in during 1986. 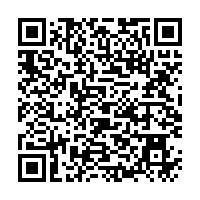