More than $325,000 was raised Sunday night to provide personal protective equipment and food to healthcare workers on the front lines battling the COVID-19 pandemic as part of the Israeli-American Council’s (IAC) star-studded virtual concert fundraiser.

As the pandemic devastates communities in the US and around the world, nurses, doctors, and hospital staff continue to risk their lives every day for the wellbeing of others, even in the face of supply shortages.


The event, hosted by Israeli actress Shani Atias, featured songs by Israeli stars including Idan Raichel, David Broza, Rotem Cohen, Shlomi Shabat, and Keren Peles, all of whom performed from their homes. The event kicked off with a live-portrait painting of photographer Ziv Koren by artist Tomer Peretz, which will be donated to a New York-based hospital. All of the proceeds from the benefit show will go directly towards supporting healthcare workers.

“The IAC is grateful to these Israeli artists and more than 400 volunteers of the IAC Care nationwide community who have demonstrated a great showing of solidarity in this time of crisis,” said Shoham Nicolet, CEO and co-founder of the Israeli-American Council. “Beyond the direct support to our heroes – the medical teams – tonight also demonstrated the strong bond between the people of Israel and the United States and the role of our community as a living bridge between the two. I’m humbled and inspired by the generosity and spirit of all the volunteers and supporters who made this effort possible.”

Since the onset of the pandemic, the IAC Care initiative has recruited volunteers to deliver supplies like face shields, medical and N95 masks, and hygiene kits, in addition to warm meals, to hospitals across the organization’s 20 regions. For example, an IAC volunteer in Boston created his own 3D-printed ear guards designed to alleviate pain caused by wearing a surgical mask for extended periods of time.

The concert, then, is in addition to the IAC’s community efforts to support healthcare workers. To date, the organization has already adopted over 60 hospitals nationwide and provided them with thousands of meals and medical supplies.

A sense of collective responsibility is at the core of the IAC Care initiative, which aims to build bridges and foster a culture of giving by matching volunteers with organizations and individuals in need of support.

The IAC has become the fastest-growing American-Jewish organization in the U.S, dedicated to building an engaged and united Israeli-American community that strengthens the Israeli and Jewish identity of its next generation, the Jewish-American community, and the bond between the people of the U.S. and the State of Israel. 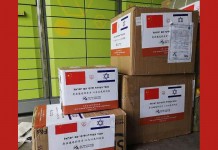 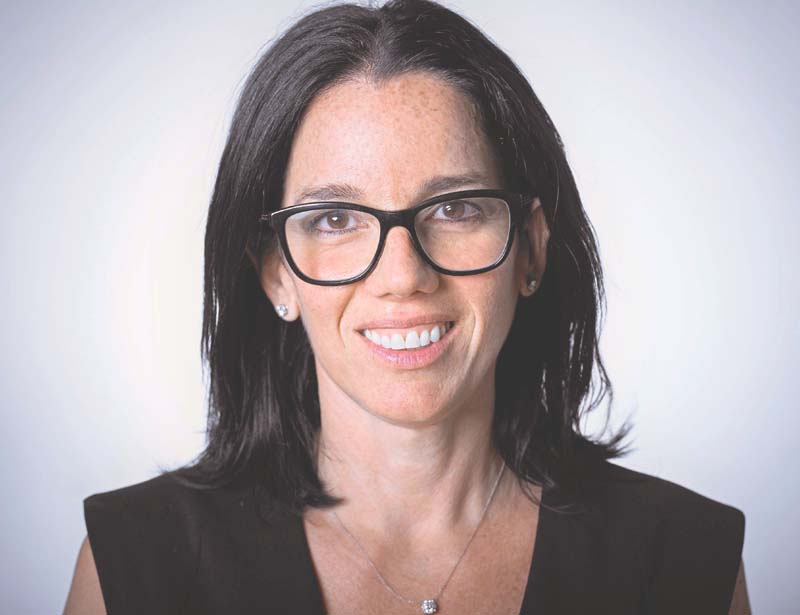 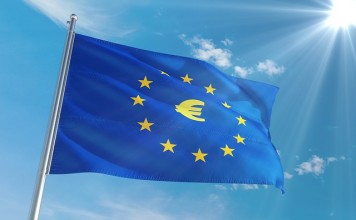 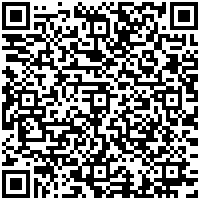