The Anheuser-Busch corporation (remember “Bud. Light.”?) will provide alcohol-free Budweiser Zero at the upcoming FIFA World Cup in Qatar, set for this November, according to a report by The Wall Street Journal.

Budweiser beer is slated to be the official beer of the event.


Israeli soccer fans will be able to travel to Qatar for the World Cup after negotiations were held with FIFA.

Qatar strictly regulates the sale and consumption of alcohol, which is banned in Islam. It is illegal to be drunk in public in the Muslim-majority nation.

Budweiser Zero will be on offer at stations around the tournament and inside the soccer stadium’s main bowls, where alcohol sales are not permitted.

The company’s regular alcoholic beer will be available at the W Hotel in Doha, at designated stadium areas before and after the games and after 6:30 pm during the FIFA Fan Festival in Doha (billed as “29 days of football, music, culture and lifestyle”).

“There will be millions of people watching the games, so it’s a sizable trial opportunity for sure,” Marcel Marcondes, Anheuser-Busch InBev’s global chief marketing officer, told WSJ.

“We’re working with the local authorities to make sure that we will be absolutely compliant with all the specificities of the regulation,” he added. 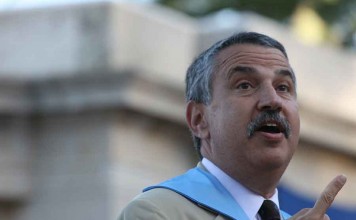 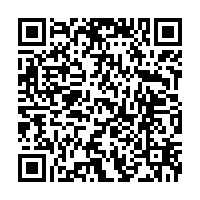