Hamas leader in Gaza Yahya Sinwar skipped a meeting with a visiting Egyptian delegation on Monday out of fear of an Israeli assassination attempt against him, Israeli media reported on Tuesday.

The delegation passed on a message from Israel that if quiet does not return to the Gaza Strip, it will deal a major blow to the group, something the Egyptians warned would have both U.S. and international support, according to Ynet.


The Egyptian delegation was in Gaza to negotiate a ceasefire between Hamas and Israel, and met with Israeli security officials before heading to the coastal enclave.

Hamas reportedly told the members of the delegation it did not want to escalate tensions but that quiet would not return until an agreement is reached regarding aid to Gaza. The terrorist group also warned that any assassination attempt by Israel would lead to a major round of fighting.

On Sunday, Israeli Prime Minister Benjamin Netanyahu and Defense Minister Naftali Bennett said Israel might have to return to a policy of targeted assassinations if the terror group continued to launch attacks on Israel. 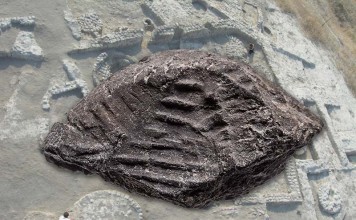 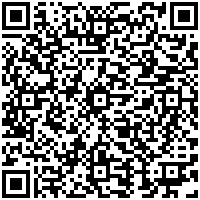