Israeli Foreign Minister Yair Lapid traveled to the Kingdom of Bahrain on Thursday in the the first official visit by an Israeli minister to the country.


Together, the two are scheduled to inaugurate the Israeli embassy in Manama and to sign a list of bilateral agreements, Israel’s Foreign Ministry reported.

According to a report by Amit Segal, the Bahraini foreign minister said he expects that Israel and the Palestinians will live together in peace under a two-state solution. To which Lapid commented that he is “committed to this solution, [but] not everyone in our government agrees with it.”

The visit comes a year after the signing of the Abraham Accords with the United Arab Emirates and Bahrain, followed by Morocco and Sudan.

“I felt it’s important that we meet to signal the year of the Abraham Accords, which from our perspective is very meaningful,” Bennett told the Bahraini foreign minister on Sunday, according to a statement from his office.

Bennett said that Israel aspires to strengthen relations with the UAE and Bahrain in all fields, and expressed his hope that more countries in the region would join the circle of peace, the statement said.

On Aug. 31, Bahrain’s first ambassador to Israel, Khaled Yousif Al-Jalahmah, arrived in Israel to take up his post. 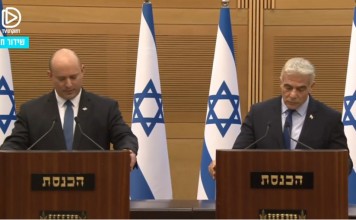 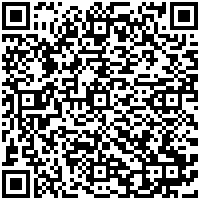