At least 25 people were killed and as many as 70 injured in an attack on a military parade in Iran’s southwestern city of Ahvaz Saturday, the Mehr news agency reported. Children, women and a journalist were among the dead. According to IRNA, the number of dead is expected to increase, since the condition of some injured is critical.

Fars reported that four gunmen attacked the military parade at 9 AM local time and the attack lasted some 10 minutes. Two of the gunmen were killed and two arrested.


The gunmen, dressed in military uniforms, opened fire on people from a park behind a stand during the parade. The parade which commemorated Saddam Hussein’s invasion of Iran in September 1980. 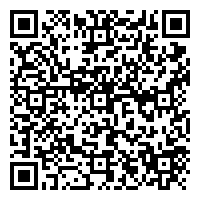